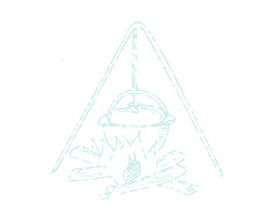 Contact at the Canyons , Duck Creek, Utah SOLD OUT

Magic on the Mountain with Brandon Powell, Owen Hunt, and Joe Rupe SOLD OUT 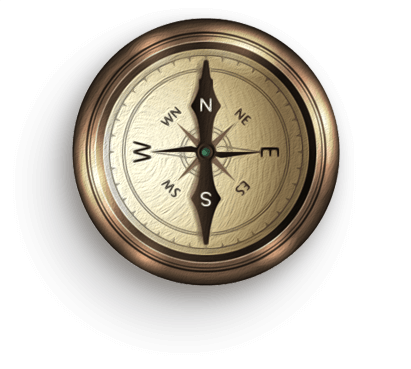 The Pyramids of Giza, Serapeum of Saqqara, Floating down the Nile and much much more with Grimerica, The Snake Bros, and Ben from UnchartedX. 2 weeks in November 2022

For the past four years, Grimerica has hosted what has come to be known as Contact at the Cabin, or CaC. It’s a meetup of guests and fans mingling ideas and strategies about controversial topics and ancient fables over the course of a long weekend. The Brothers of The Serpent have since joined a tradition that has come to be described by attendees as “life-changing”. Questions? Email darren@grimerica.com